So I first found this game back in I would say around July of 2019 when a friend recommended it to me. It has ever since then been my favorite game (tied only with Brothers: A tale of two sons) It is a game that I have many hours on and have gone back to play multiple times over the years. I fully recommend Marie's room

Game keeps crashing. I can't even play it, sadly. I won't give up on trying though.

yooo this was such a cool game. great atmosphere, interesting story. i really enjoyed the process of searching the room and piecing together everything that had happened to and between the characters. well done!

this is a amazing game! the style and the storyline is so good. keep up the good work.

After about a minute or so the game keeps crashing and kicking me out...

I was really looking forward to discover this game, but it keeps crashing after a minute :(

i loved this game. oddly comforting vibe and the story was very moving. i wish it would've been longer. i could play it forever.

Wonderful. Congrats for the game

So, what I would like to say in the first place, is that this game is not as short as it was told. When I was playing, it took me a lot of time to examine one room. And it was enjoyable! As I was looking for the code, I was getting more and more information about the story of these girls. Likewise, I was getting the Life is strange vibes. The teenager room full of posters and decorated in a unique style and chill music in the background certainly makes me like this game even more.

If you like exploring things and chilling vibes, this game may be your choice :3

I made a 2 part series for this game. Where do i even begin. The music is great quite immersive. I was happy with the fact that you can explore almost every single item in the game and yes it does say its an exploration based game. Also the story seems quite real, the voice acting is good and an interesting way of storytelling through exploration. Ofcourse this game isn't for you if your not into a slow paced exploration game as it does have a few puzzles and alot of narration. But i would rank it high overall.

I think I mostly enjoyed this, although the characters didn't grab me. I'm not fond of toxic friendships, and this game deals with that to some extent. I also had a very hard time reading the text, because it was all in a thin font that was much too small (I play on the couch). From an accessibility standpoint, I also noticed one part that had no subtitles at all, when the game first shifts from present to past.

A short story experience, with good graphics, calm narration and a lovely soundtrack. There is a little bit of bad language and some dark themes but most adults should feel fine playing.

We are excited to discuss Marie's Room on Indie Game Club! 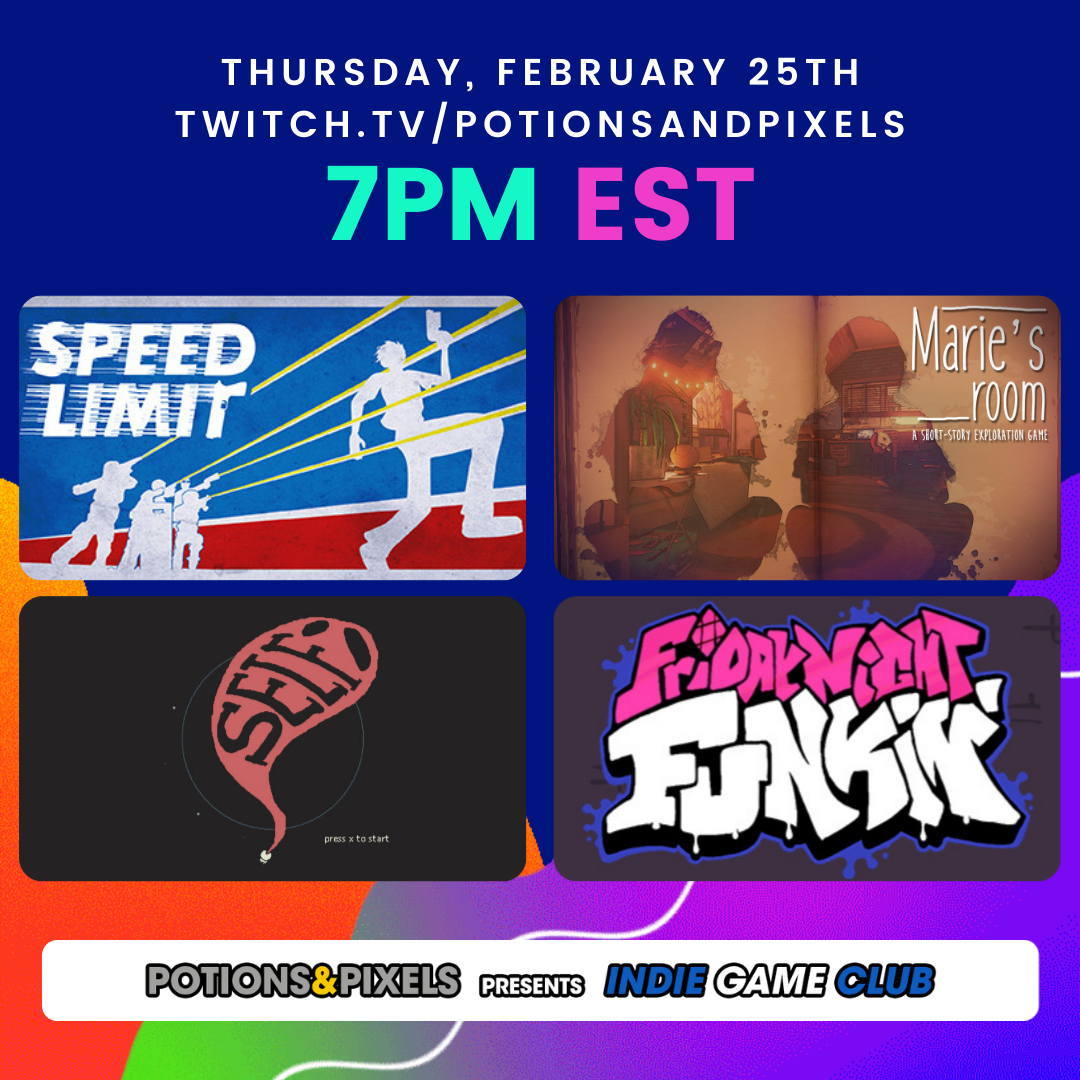 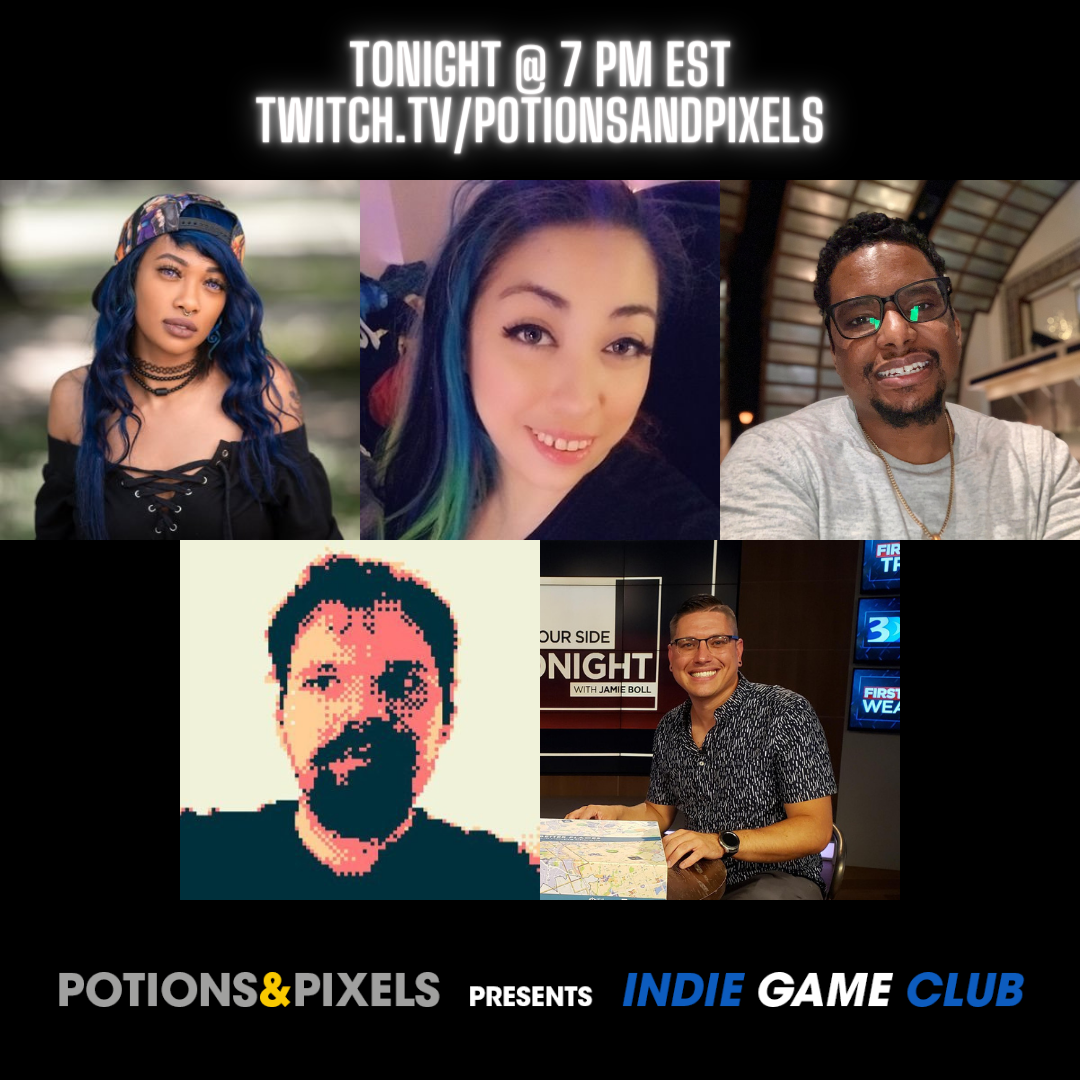 I've just played the game and I loved it! It's short but you manage to create such a beautiful and touching atmosphere all along. The narration was perfect, I enjoyed every aspects of the story. The puzzle part motivates to find every pieces of the past and add to the mystery. Really a good game from start to finish !

really good game love the the story to it!!

A really well made game. Though it's an indie game, it feels like a proper studio made it and really should not be free. The art style, the music and the story were really terrific and made the game whole and that much more. (Video below if anyone wants to watch!)

The story was well thought through and made, it described everything perfectly and really well. The main character really resonates with the player because of the backstory and the way they talk as well as the whole game takes the player into the environment and situation and makes them feel like they are really there.

The puzzles that go along with the game were well thought through and felt well intertwined with the story and the game itself. It incentivised exploring and though the puzzles are simple, it makes the player feel satisfied for getting the answer through paying attention or finding it in the area.

The music was really great and really went with the mood and tone of the game and really helped the player connect with the game itself. And the art style really suited the story and the game with a very Life Is Strange-y type style, which I personally really like.

It's a really good game and well worth playing! Hope anyone reading this is doing well and taking care!

A very well made game. Sadly is very short. A full length sequel would be cool.

This was a beautiful game that had me guessing about what was going on the whole time. I had fun trying to figure it out.

Such a good short story!

I liked this game.  Was interesting to  explore the room and progress through the story.

This game was... okay? It was a reasonably good take on environmental storytelling marred by some poor decisions. Having to click-and-hold until a meter fills to interact with an object is beyond obnoxious for players using a mouse, especially when it's the sort of game where you're pixel hunting for and interacting with every single interactable object in the environment. The interaction hotspots were too big for some objects, and there was no obvious way to halt the interaction once you'd started having it again (it turns out that most of the time you can just move away, but that wasn't immediately apparent). It got off on the wrong foot by declaring on the first screen that the game was designed to be experienced in a single session, so no saving is supported. The game *is* short, but you don't know what people's lives, attention, free time, etc. is. I really feel like any game that says "The game was designed for X, so Y that you as a player expect will not work / be available," immediately scars the developer / player relationship and shows that the developer cares more about their artistic vision than your needs and experience.

Overall, I would have forgotten all of that if the game had knocked it out of the park, but instead it was sort of a middling, predictable story that felt a little trite.

This is among my favourite types of games, and for a game that I paid essentially nothing for (I got it in the bundle) and spent very little time on, it was satisfying enough.

I loved EVERYTHING about this. Very atmospheric and good voice acting!!

One of my favorite styles of games. A great experience that shows how our environment can tell our story. Loved uncovering what happened and loved the atmosphere of this game.

this game is the best one i have played in years,good job cant wait for more

Lovely story! I really enjoyed this one!

i fell in love with the game! its AMAZING. very good graphics and i love the voice acting

Cool game! Had fun playing it!

I absolutely love this game the look of it reminds me of Life is Strange! 🌟🌟🌟🌟🌟

This game was cool!  Had fun trying it out :)

Can you make a mac version of this game?